Posted at 20:38h in Uncategorised by Ryan 0 Comments

“Drinking beers on a beautiful Wellington day, in bare feet, on lush grass, this hallowed turf of the Basin Reserve. What could be better?” said Martin Morris, who came down from Auckland for the second annual Beers at the Basin festival.

He and his group of mates were “bringing back the stubbies”, as well as sporting classic Lion Red and Speights singlets, which made for a breezy outfit on a warm Saturday.

The group may have stood out from the rest of the crowd, which had more of a race day vibe, but they were having a “bloody good time”, Morris said.

The 2018 event had 53 food and drink vendors, including 25 craft breweries, with 5800 thirsty punters on hand to soak up the salubrious beer-weather.

Optimally overcast, Wellington welcomed summer with a day as still and warm as a sunbathing statue.

Taylor Drumright, visiting from  the United States, summed up the vibe – with a quote modified from a Hooters slogan –  as “… delightfully classy yet unrefined.”

Event manager Damien Hochberg estimated about 14,000 litres of beer would have been consumed by the nearly 6000 attendees over the course of the day.

Aidan Styles, of Baylands Brewery in Petone, said the good weather and crowd atmosphere meant that sales were strong.

He said a Wellington beer festival in summer provided a different experience to the existing Beervana, the country’s biggest beer event, held at Westpac Stadium in August.

“Because everyone’s outside milling around, it just feels like a massive barbecue, really.

“Beervana tends to be a lot colder, it’s a different time of year and you’re inside, so it just doesn’t have the same vibe to it.” 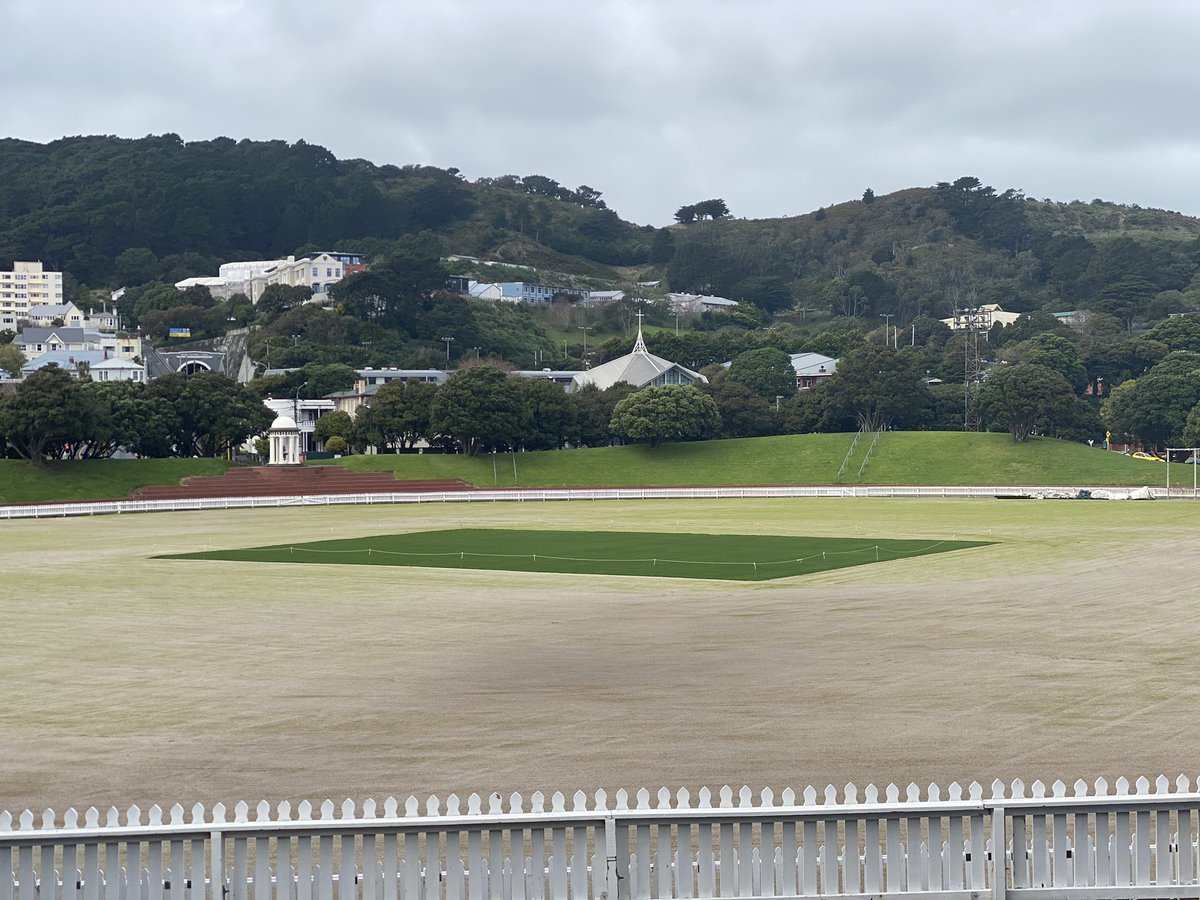 Basin Reserve @BasinReserve
Monday, June 29th, 2020 at 12:39am
Both sides of the ground are now back open to the public following the completion of the new layer of the sand on the Basin ground 👍

Thank you for your patience during the redevelopments - now fingers crossed for some grass growth! ☀️
@WgtnCC https://t.co/eomGzMFx5O
View on Twitter 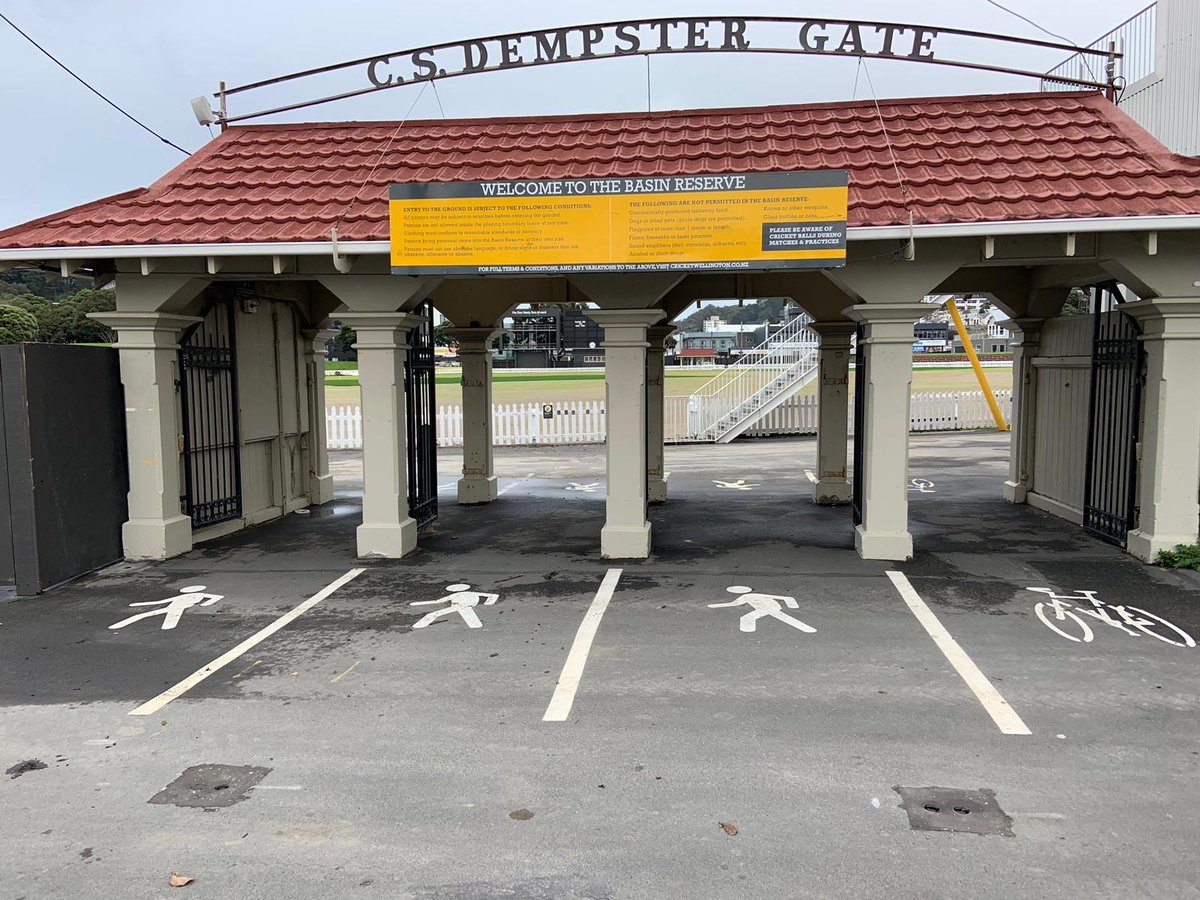