Posted at 20:34h in Uncategorised by Ryan 0 Comments

The new Basin Reserve pavilion is gleaming, ready for the clatter of spiked boots of anxious test cricketers on Saturday.

Across the oval, the south-western terrace seats have been ripped out and replaced. The old Cricket Wellington office is gone, leaving a grass space for a planned kids’ playground.

Looming nearby is the Museum Stand, next year to undergo a major restoration at a cost of $7-8 million to comply with earthquake standards. The targeted completion date for the 1000-seat stand is February 2020, in time for India’s two-test tour, and crucially boosting capacity from its most recent sellout of 6192 in 2016.

Inside, the New Zealand Cricket Museum will close its doors next week after this first test against Sri Lanka, pack up its exhibits, and won’t reopen until the work is complete.

Welcome to the Basin, gradually working its way back to being the undisputed premier test venue in the country. That’s the goal, at least, for Cricket Wellington chief executive Cam Mitchell and the Basin Reserve Trust.

“The ground is looking great. We had the [New Zealand Cricket] AGM here and hearing stories of the great moments that people have experienced at the ground and what it means to them was special,” Mitchell said.

“And the history of the ground – you can’t replicate that. There are other impressive grounds around the country but they don’t have the deep, rich history which is vital for the Basin and vital for cricket to have something that means so much to people.”

It’s been a slow process improving the Basin from its obvious disrepair several seasons back, hampered by delays on a decision on the Museum Stand which hasn’t seated a spectator since 2012. Those factors cost the ground a test against England last year. But the finish line is in sight, and Mitchell says floodlights remain in the plans too

Wellington City Council, which is paying, has called for tenders for the Museum Stand project which Mitchell said was in the design phase. A new roof is one major aspect, to address the biggest area of earthquake risk.

“We’re hopeful construction will start in April so we’ve got completion to be able to host India in February 2020. That’s the time frame we’re working towards.

“It’s a full restoration, bringing the stand back to its former glory. It’s a beautiful building and it will look picturesque when it’s fully developed.”

Included in that is a new home for Cricket Wellington in the Museum Stand. Currently they’re in temporary offices in the RA Vance Stand and will have to vacate this week for Sky Television and hospitality areas.

Mitchell believes the just-completed pavilion is the best in the country with viewing areas for both teams on the same level, nestled beside the Vance Stand.

It’s been a big year for Cricket Wellington under Mitchell and chair Sally Morrison. An $81,793 deficit last year was turned into a $24,241 profit, just the second such result in the past decade.

Mitchell arrived from New Zealand Football last year and oversaw a restructure which, he said, was now bearing fruit.

“We didn’t reduce our spend on personnel, we wanted to make sure we had the right people in the right roles to deliver to the cricket community. For any non-profit regional or national sports organisation it’s difficult. We’ve got the added complexity of running community sport and professional sport. There’s a fine balance.”

Mitchell was proud Cricket Wellington was soon to be awarded the Sport NZ Governance Mark, the gold standard awarded to three other sporting bodies since it was launched in August 2017.

On the field their teams tasted success, with the Blaze winning the women’s Twenty20 competition, the Firebirds just crowned Ford Trophy champions and the under-19 side winning their national title last season.

Young local players forcing their way into the Firebirds like Rachin Ravindra, Andrew Fletcher, Ben Sears and Jakob Bhula was evidence their player pathways programme under former Black Cap Chris Nevin was working, and a strong culture under coaches Bruce Edgar and Glenn Pocknall was evident. 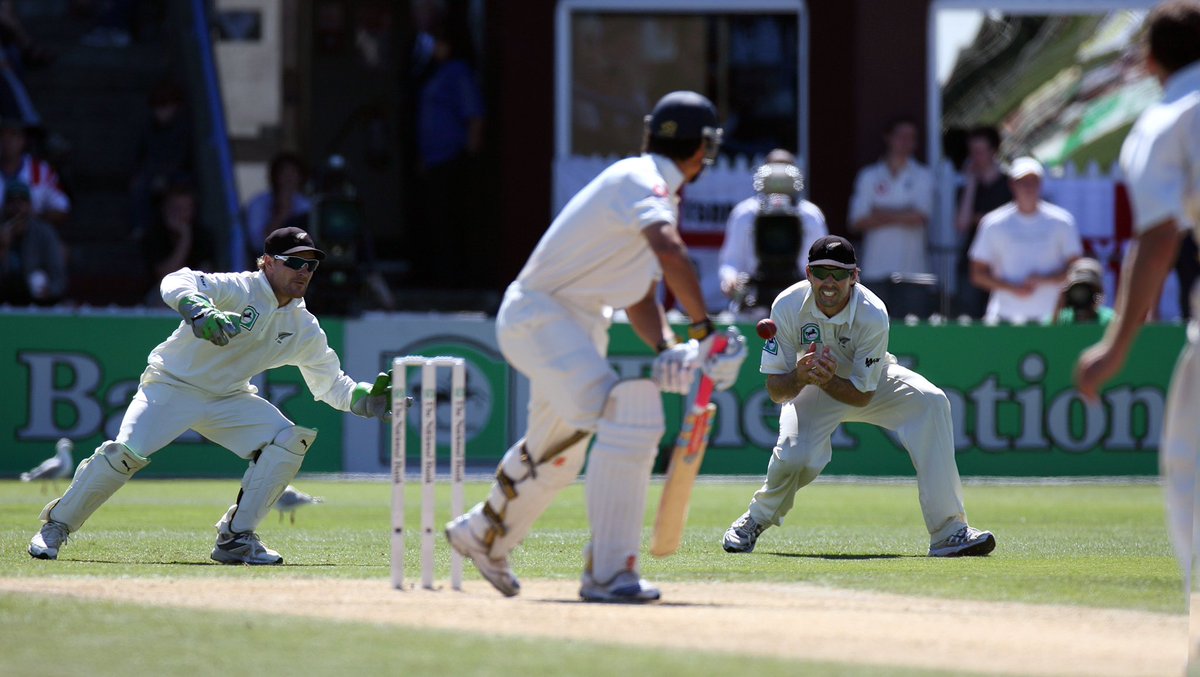 Basin Reserve @BasinReserve
Wednesday, April 1st, 2020 at 8:11am
The lockdown has prevented us from holding the Boys and Girls College Finals this week so we head back to 2014 and @WHITE_FERNS & @Wgtn_Blaze star Amelia Kerr who was just 13 scored a Twenty20 century here bashing 113 from just 65 balls for Tawa College against Wellington Girls https://t.co/XKnWWxYphk
View on Twitter

The lockdown has prevented us from holding the Boys and Girls College Finals this week so we head back to 2014 and @WHITE_FERNS & @Wgtn_Blaze star Amelia Kerr who was just 13 scored a Twenty20 century here bashing 113 from just 65 balls for Tawa College against Wellington Girls pic.twitter.com/XKnWWxYphk 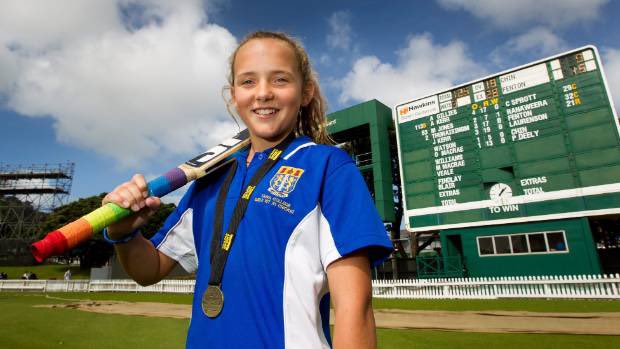 Basin Reserve @BasinReserve
Tuesday, March 31st, 2020 at 8:44am
The ICC - International Cricket Council has confirmed today that Firebirds batsman Devon Conway will be eligible for New Zealand A or Blackcaps selection from August 28 📸 Dave Lintott https://t.co/GXwmoMu4se
View on Twitter

The ICC - International Cricket Council has confirmed today that Firebirds batsman Devon Conway will be eligible for New Zealand A or Blackcaps selection from August 28 📸 Dave Lintott pic.twitter.com/GXwmoMu4se 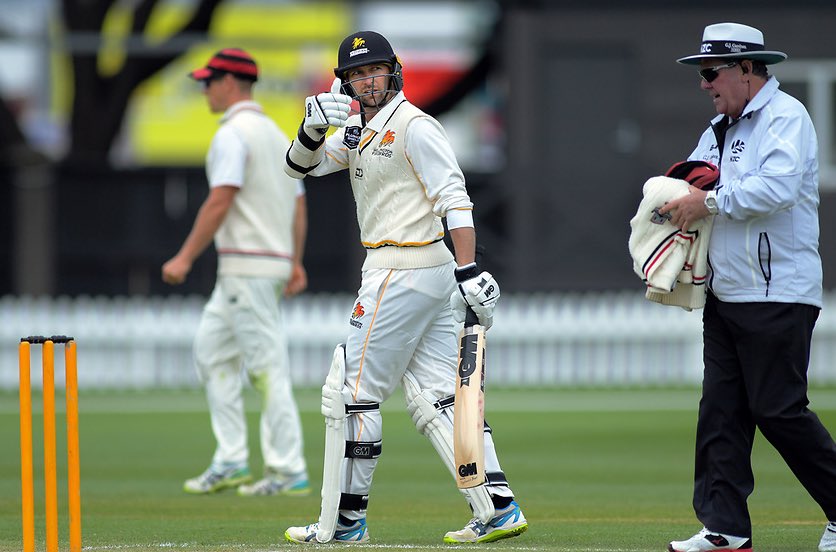