From a swampy lagoon, to the now well known landmark.

Often voted as one of the world’s best cricket grounds by players and fans alike, the Basin has a long history but many people don’t know the its origins and how it came to host cricket. 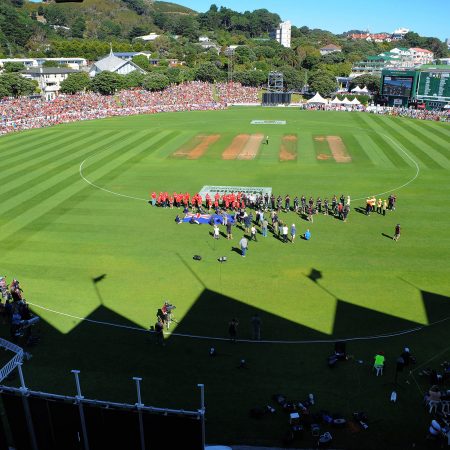 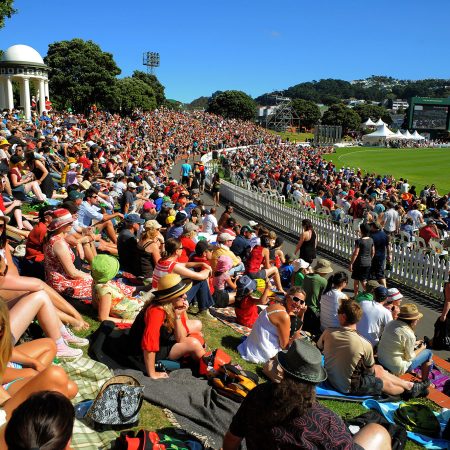 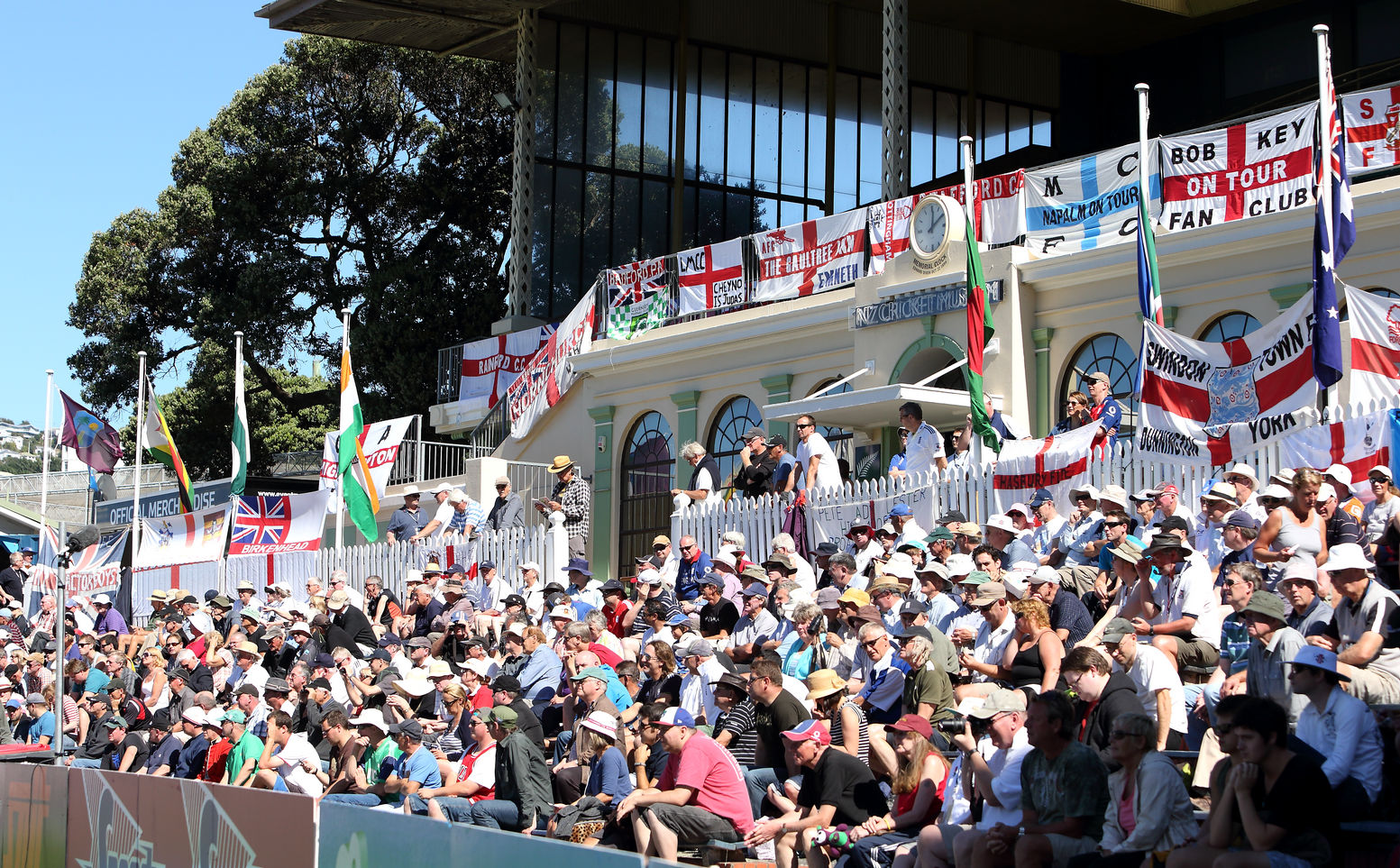 To ensure that all patrons enjoy their experience at the Basin Reserve, entry to the ground is subject to the following conditions:

The Basin Reserve Masterplan was endorsed by the Council in April 2015 as a blueprint for redeveloping this area. 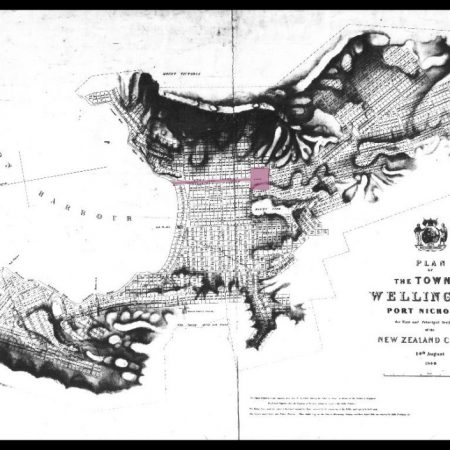 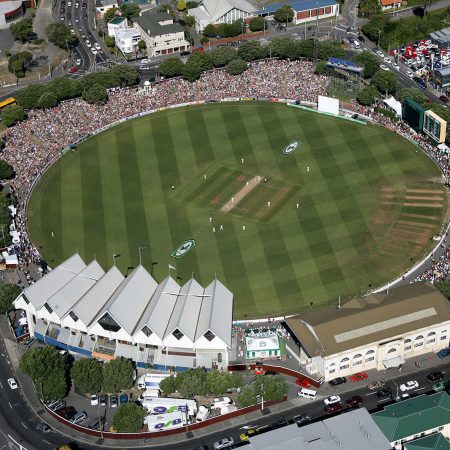