Just days on from hosting a record crowd for a women’s domestic match, the Basin Reserve will now be a host venue of the biggest stage in the women’s game.

New Zealand’s oldest cricket ground was today confirmed as a host venue for the ICC Women’s Cricket World Cup which will take place across New Zealand next year.

Wellington is one of six host cities confirmed today for the event, alongside Auckland, Hamilton, Tauranga, Dunedin and Christchurch.

The tournament, which features 31 matches played between February 6 and March 7, will be capped by a spectacular final in Christchurch under lights at Hagley Oval.

Cricket Wellington CEO Cam Mitchell said he was thrilled that the Basin Reserve would play host to some of the world’s best players.

“We’re extremely excited to be able to welcome the world to the Basin Reserve for what will be a very special tournament for New Zealand to host,” he said.

“Now is a really pivotal time for women’s sport around the world and we are honoured to be able to play our part in the growth of women’s cricket and women’s sport.”

“We have a number of local Wellington players involved in the WHITE FERNS squad, so it is going to be really special for them to represent their country at a ground, and in a city, where they first started playing the game.”

ICC Women’s Cricket World Cup 2021 CEO Andrea Nelson said she was delighted to announce the six host cities for what promises to be a truly national event.

“Our goal was to ensure all 31 matches will be played at the best venues, encompassing a geographic spread that ensured as many Kiwi sports fans as possible get to engage with the tournament,” Nelson said.

“The iconic Basin Reserve in Wellington will no doubt create a memorable occasion for all those involved,” she said.

WHITE FERNS and Wellington Blaze captain Sophie Devine said the chance to contest a World Cup on home soil was an incredible opportunity.

The dual code hockey and cricket international, who first donned the WHITE FERNS shirt at the age of 17, was particularly excited “to have the opportunity to play in a World Cup on home soil back where it all began for me in Wellington.”

Basin Reserve Trust Chair Alan Isaac said the ground was more than ready to host an event at this level.

“We have been privileged to have had such strong ongoing support from the Wellington City Council and have recently undergone a significant redevelopment with the upgrade of the Museum Stand,” he said.

“The Basin has proven its capability to host events of this nature and we are now ready to host an event of this scale, a World Cup, in front of the eyes of the world.”

The full match schedule will be announced when the event is officially launched in March.

Basin Reserve Retweeted · Cricket Wellington @cricketwgtninc
Tuesday, August 17th, 2021 at 4:25am
Following the announcement from the NZ Government made this evening, from 11.59pm tonight we will move to Alert Level 4 for the next three days.

All WSC Venues (Sky Stadium, Mana and Basin Reserve) will be closed until the Wellington Region is back to Alert Level 3. https://t.co/ODJCnQGINa
View on Twitter 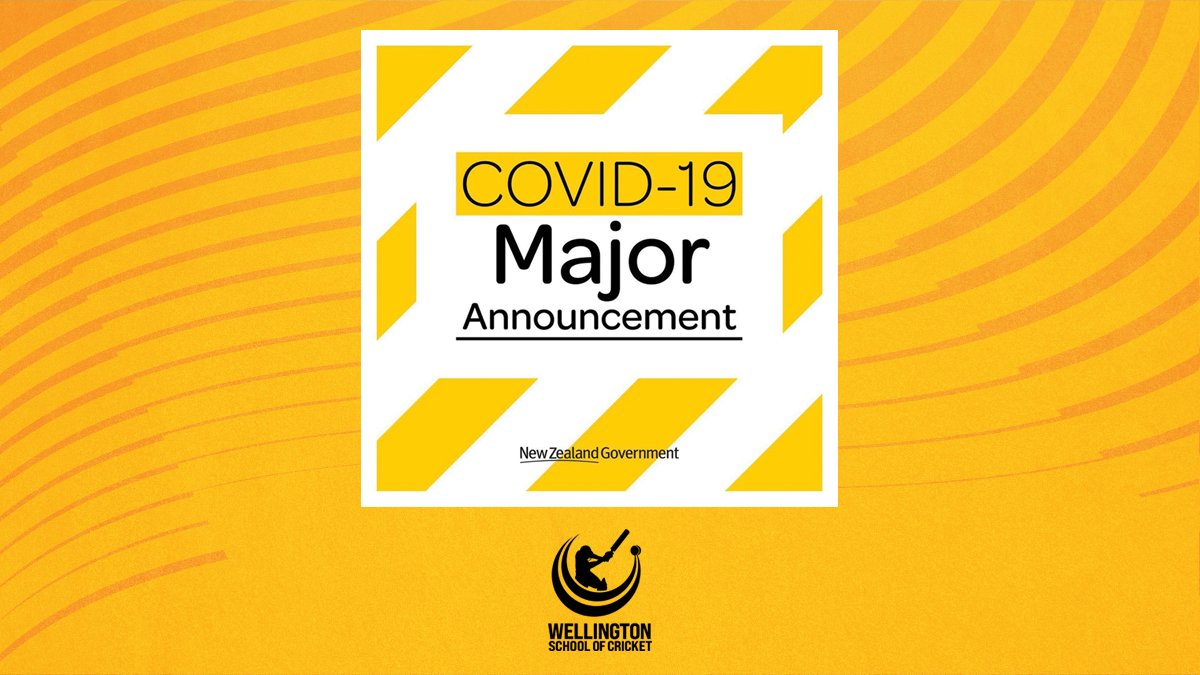 Basin Reserve @BasinReserve
Tuesday, August 10th, 2021 at 2:00am
The Basin Reserve will be closed to the public tomorrow morning (Wednesday 11th August) until 10.00am to allow for weed spraying at the ground. https://t.co/9UrYUt7c5V
View on Twitter 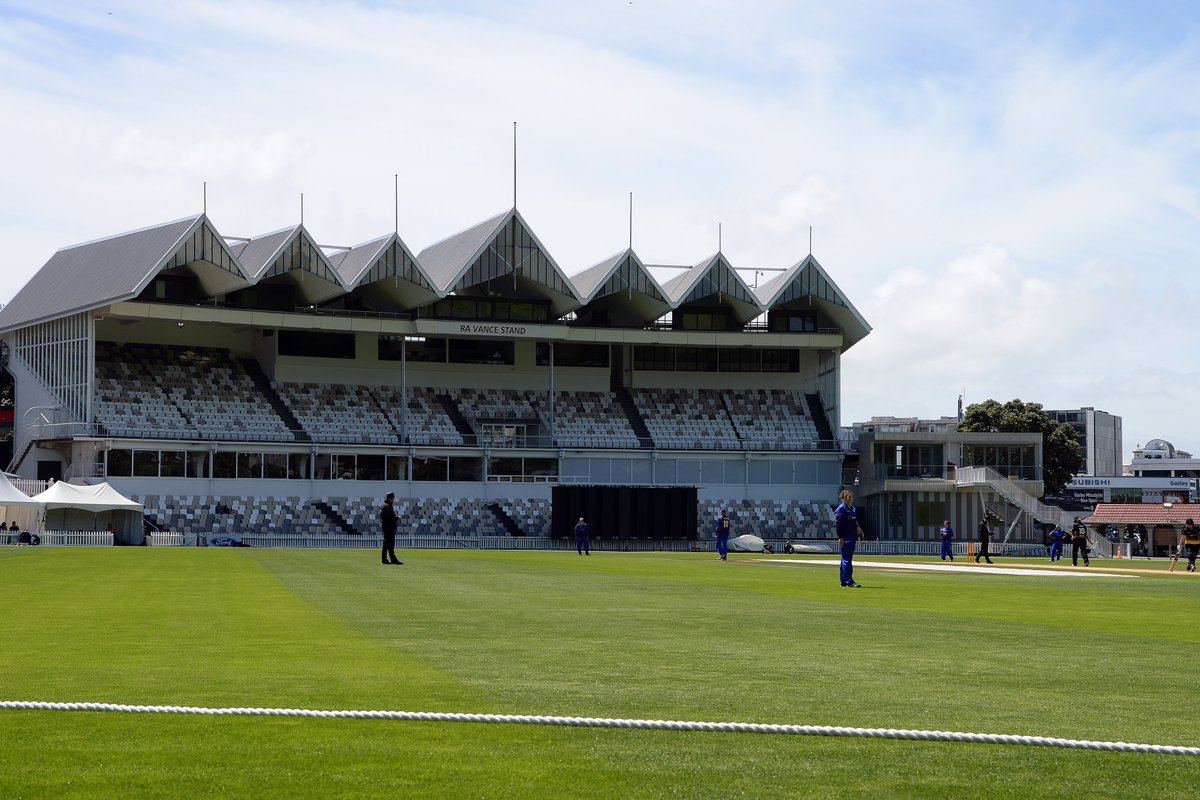