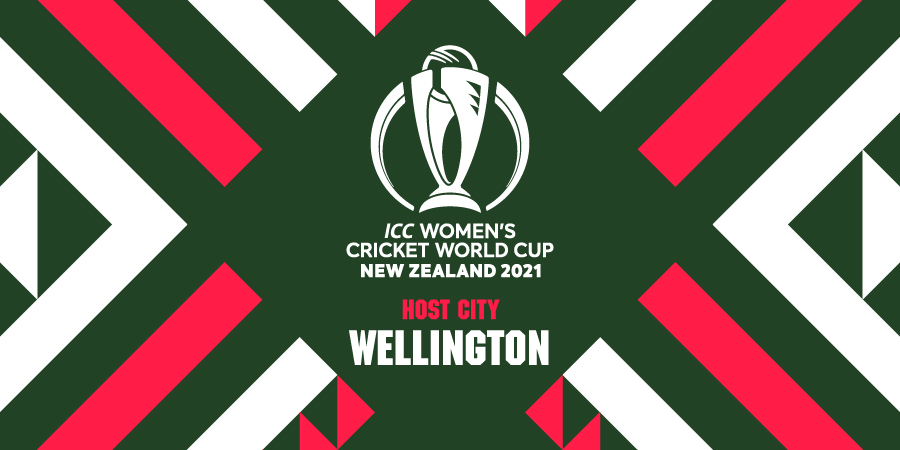 A Trans-Tasman face-off at Wellington’s iconic Basin Reserve is one of the highlights of a 31-match schedule announced at the ICC Women’s Cricket World Cup 2021 launch in New Zealand’s capital city today.

The Basin Reserve was confirmed to host two New Zealand WHITE FERNS match-ups during the tournament, one of those being against T20 World Cup Champions and staunch rivals Australia on Saturday, 13 February.

Sports fans across all six New Zealand host cities: Auckland, Hamilton, Tauranga, Wellington, Christchurch and Dunedin, will also get a taste of the WHITE FERNS in action as the hosts take on the rest of the world.

To mark the World Cup’s launch, WHITE FERNS captain Sophie Devine was on hand at the Basin Reserve.

“It’s a match we absolutely fizz about as players – taking on the Aussies is always a huge thrill. Cricket fans who come along to the Basin Reserve on Saturday the 13th of February will no doubt see a lot of passion from both teams.

“Playing in a World Cup against our arch-rivals in my home city will be an unreal feeling,” Devine said.

Highlights of the match schedule revealed today include:

At the launch attended by Prime Minister Jacinda Ardern, Minister for Sport Grant Robertson, Australian High Commissioner Her Excellency Patricia Forsythe and ICC CEO Manu Sawhney, the message was clear – there has been no better time to be a female athlete.

Prize money for the showpiece of women’s international cricket will total NZD$5.5million, and all matches will be broadcast live to a huge global audience.

ICC CEO, Manu Sawhney said: “The ICC has made a long-term commitment to to elevating women’s cricket as part of our strategy to grow and develop the global game.

“We want to build a sustainable foundation for women’s cricket. It is about building a product that fans want to watch, that kids want to take up, that sponsors and broadcasters want to be part of.

“We are extremely proud of the significant progress we have made in increasing prize money for ICC events over the last few years, with the ICC Women’s Cricket World Cup 2021 in New Zealand having $NZD5.5 million dollars available in prize money compared to $NZD3.1m in 2017 and $NZD316,000 in 2013.”

In 2021, New Zealand will take the opportunity to own its moment in the growth of women’s sport and deliver this fantastic global event with our unique Kiwi flavour.

Fittingly, the blockbuster opening weekend of the tournament will feature the WHITE FERNS in the first match-up at Eden Park on Waitangi Day (Saturday, 6 February). Australia will then come up against reigning champions, England the next day.

With the 30-day, 31-match schedule now locked in, ICC Women’s Cricket World Cup CEO Andrea Nelson is excited to see the country get behind the event.

“Our team is proud to be delivering a tournament where Kiwis across the whole country, in each of our six host cities, can really get involved in what is a truly special event. We can’t wait to see the excitement build around New Zealand as we prepare to roll out the welcome mat for the rest of the world,” Nelson said.

The tournament will bookmark the ICC’s Year of Women’s Cricket, which begins on International Women’s Day, 8 March 2020, the grand finale taking place at the 7 March ICC Women’s Cricket World Cup 2021 final under lights at Hagley Oval in Christchurch.

New Zealand, Australia, England and South Africa have already qualified for the World Cup. The remaining four teams will be established following the completion of the ICC Women’s Championship and a subsequent qualifying tournament in Sri Lanka in July.

The eight-team round robin format will see all teams play each other, with the top four teams qualifying for semi-finals. 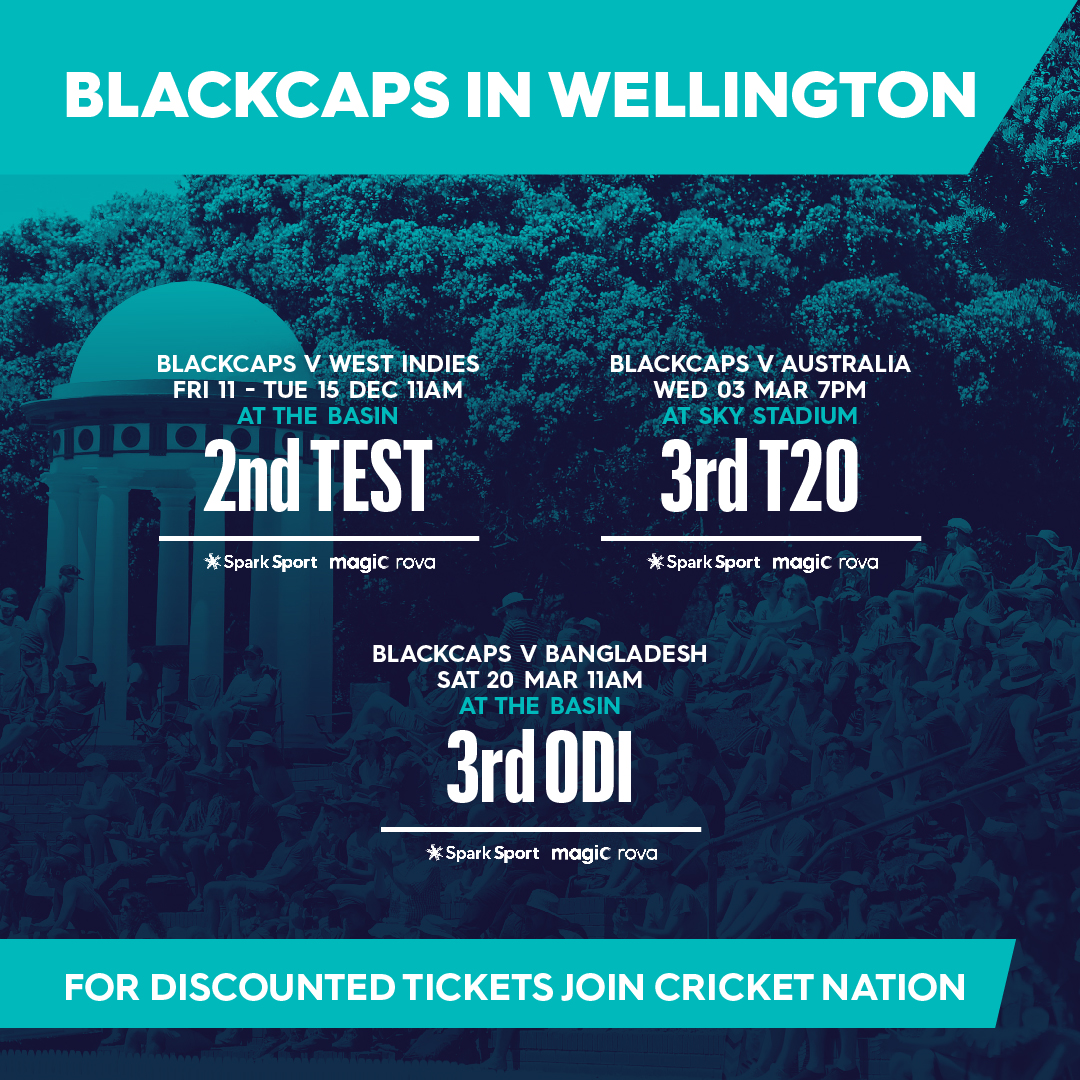 Cricket Wellington @cricketwgtninc
International cricket is returning to the Capital! 🏏

West Indies, Pakistan and Australia are coming to the @BasinReserve and @skystadium to take-on the @BLACKCAPS!

Join #CricketNation to be the first to know about tickets going on sale. https://t.co/Aeq1ddosGm https://t.co/FKgYdrtpjr
0
5

Thank you to everyone who purchased! Keep an eye out for more seed coming on sale at cricket matches at the Basin this summer! 🤩 https://t.co/7COWBwhUGQ
View on Twitter 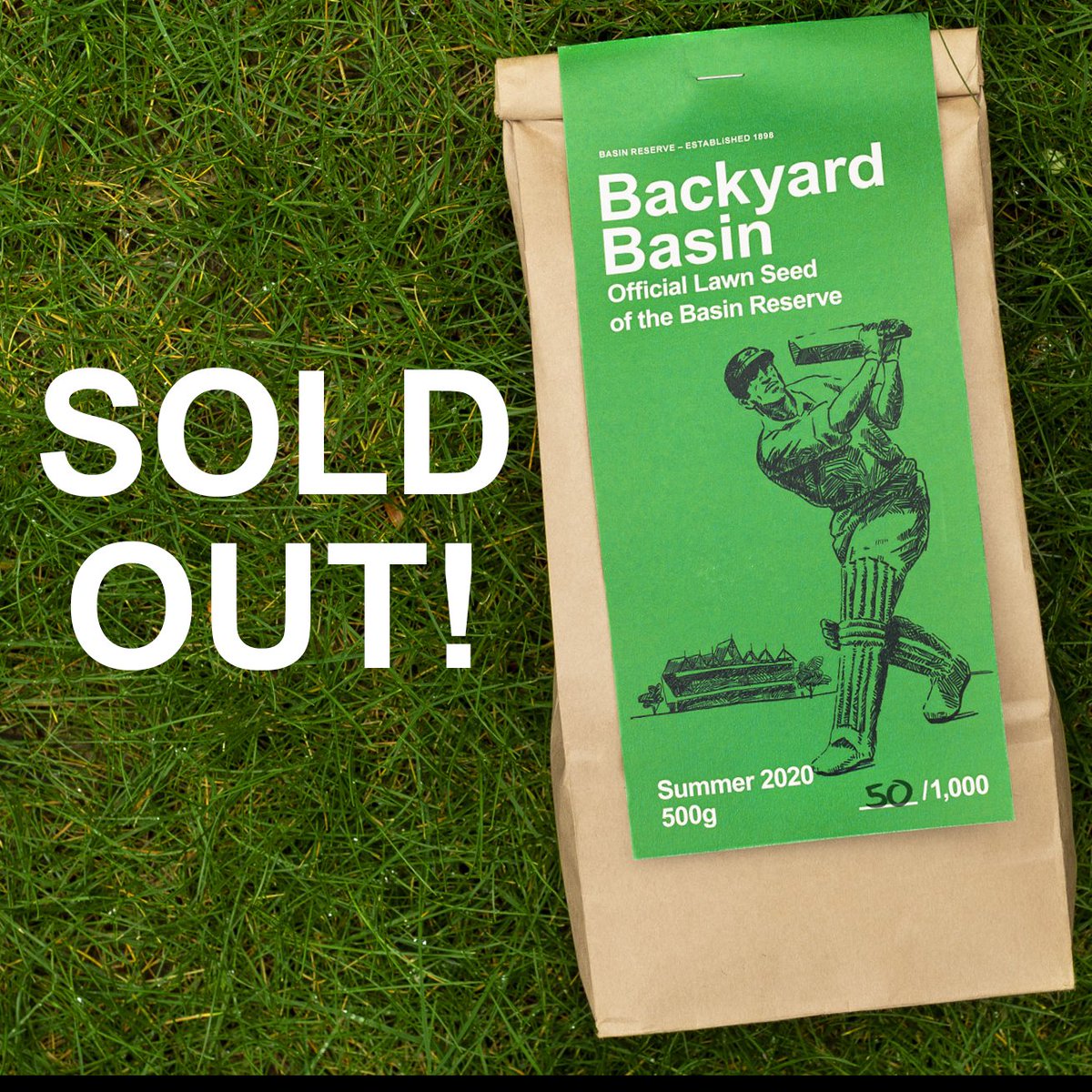 Basin Reserve Retweeted · Glenn Pocknall @GlennPocknall
Monday, September 21st, 2020 at 1:50am
Grateful to be able to have another day out on the @basinreserve grass today! https://t.co/NnMtuHxRqX
View on Twitter
1
0