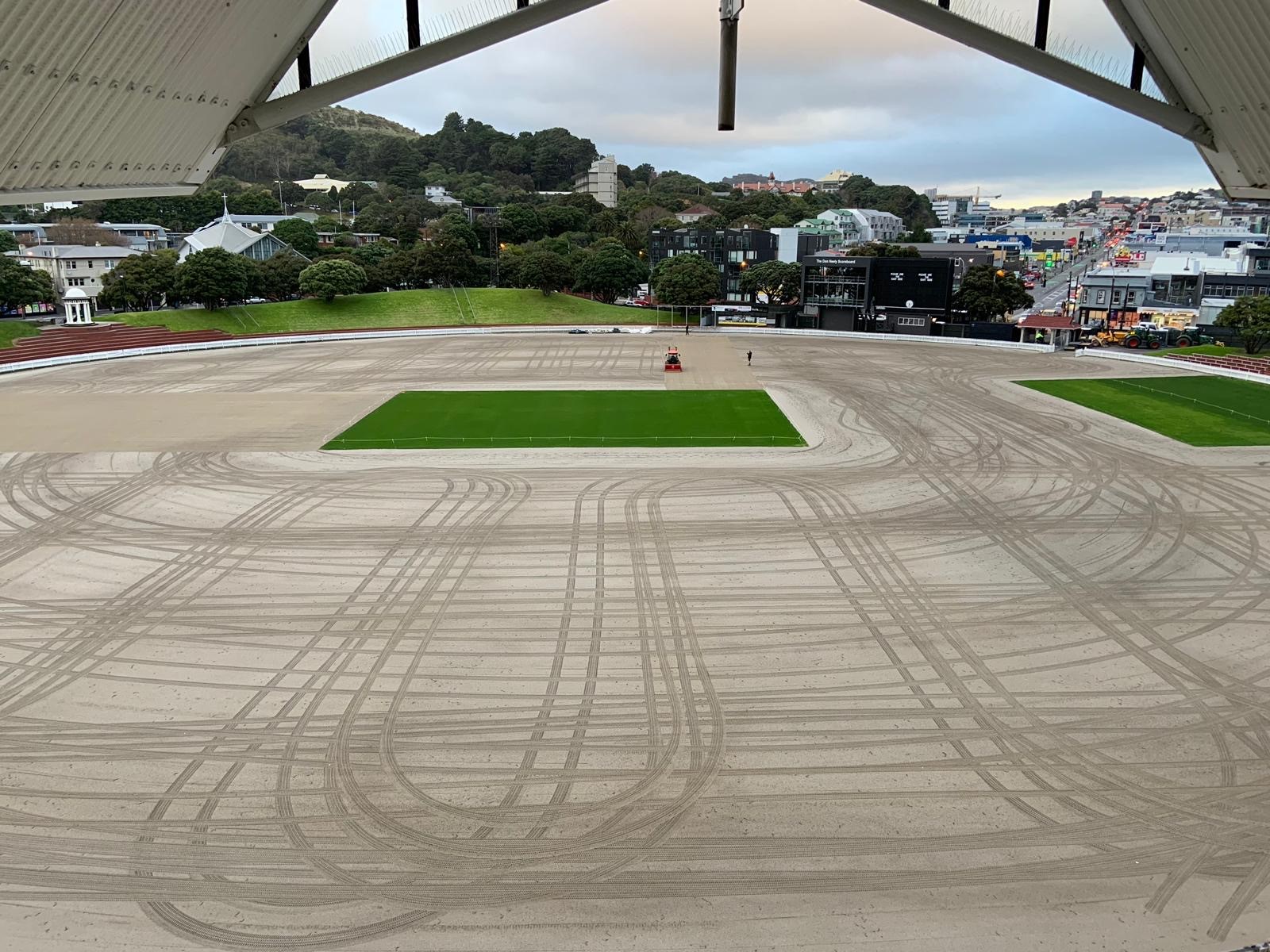 Just four months on from the BLACKCAPS Test match victory against India, the hallowed turf of New Zealand’s oldest cricket ground has been stripped back from its usual flush green top and recovered with a new 2,000-ton layer of sand.

The massive turf renovation process is part of a regular renewal of the ground’s surface which takes place every eight to ten years, typical for a surface such as the Basin’s.

An annual independent surface performance test led by Basin Reserve turf manager Hagen Faith and his team found that the top of the carpet had begun to deteriorate, meaning a renewal of the top 60mm of the ground’s surface was required to improve infiltration rates.

‘’We want to ensure the surface maintains at peak performance for the large amount of cricket and other activities we host here at the Basin Reserve,” said Faith.

“By renewing the top 60mm of the profile, adding the new layer of sand and then resewing the grass we will improve our infiltration rates and allow us to address surface level imperfections we have identified which don’t allow for water to disperse and infiltrate in a way which reduces down time in play.”

The Basin’s outfield is a sand carpet on top of a clay-loam soil and is connected by two drainage systems which act as a channel for water to pass through to the primary collection system.

For each system to work all three need to be functioning properly.

The type of outfield surface in place at the Basin Reserve is based on its current ‘annual content loading’ which continues to grow year on year.

The Basin hosts 177 days of events throughout the year, including cricket, as well junior rugby and football during the winter and several events and festivals including Beers at the Basin and the Night Noodle Markets.

Transforming the Basin from a Test match ground to a beach and back again is no mean feat.

Over 2,000 tonnes (58 truckloads) of sand have been shipped to the Basin from a quarry in the Waikato. The first two shipments were received before the lockdown and once COVID-19 restrictions eased the sand continued to be delivered and stockpiled in front of the RA Vance Stand.

“Co-ordinating the shipment of that amount of sand has been one of the biggest challenges, especially during the COVID-19 pandemic and we didn’t want to start the physical work until 80% of the sand had arrived,” said Faith.

The actual work on the surface only began less than a month ago after a three-week delay. The sand surface is expected to be completely laid by June 19 which is then followed by the grow-in period, the longest phase of the process, where the grass is expected to grow back to its usual best just in time for the start of the cricket season in October.

The surface is also subject to the New Zealand Cricket Ground Warrant of Fitness standards which outline the minimum expectations to how a surface should perform during a match.

“From a player/coach/official point of view being able to get on and play without loss of time and overs, getting value for shots if you’re a batsman and for the fielding side having trust in a surface that will ensure is really important,” said Faith.

“This work when completed will certainly go a long way towards improving our target benchmark levels keeping us in a range where the Basin will continue to deliver world class events and a platform for our stars to perform & grow.”

Cello Basin Reserve Retweeted · Otago Cricket @OtagoVolts
Wednesday, December 1st, 2021 at 3:51am
A bitter pill to swallow as our Volts lose a close one in Wellington 💔 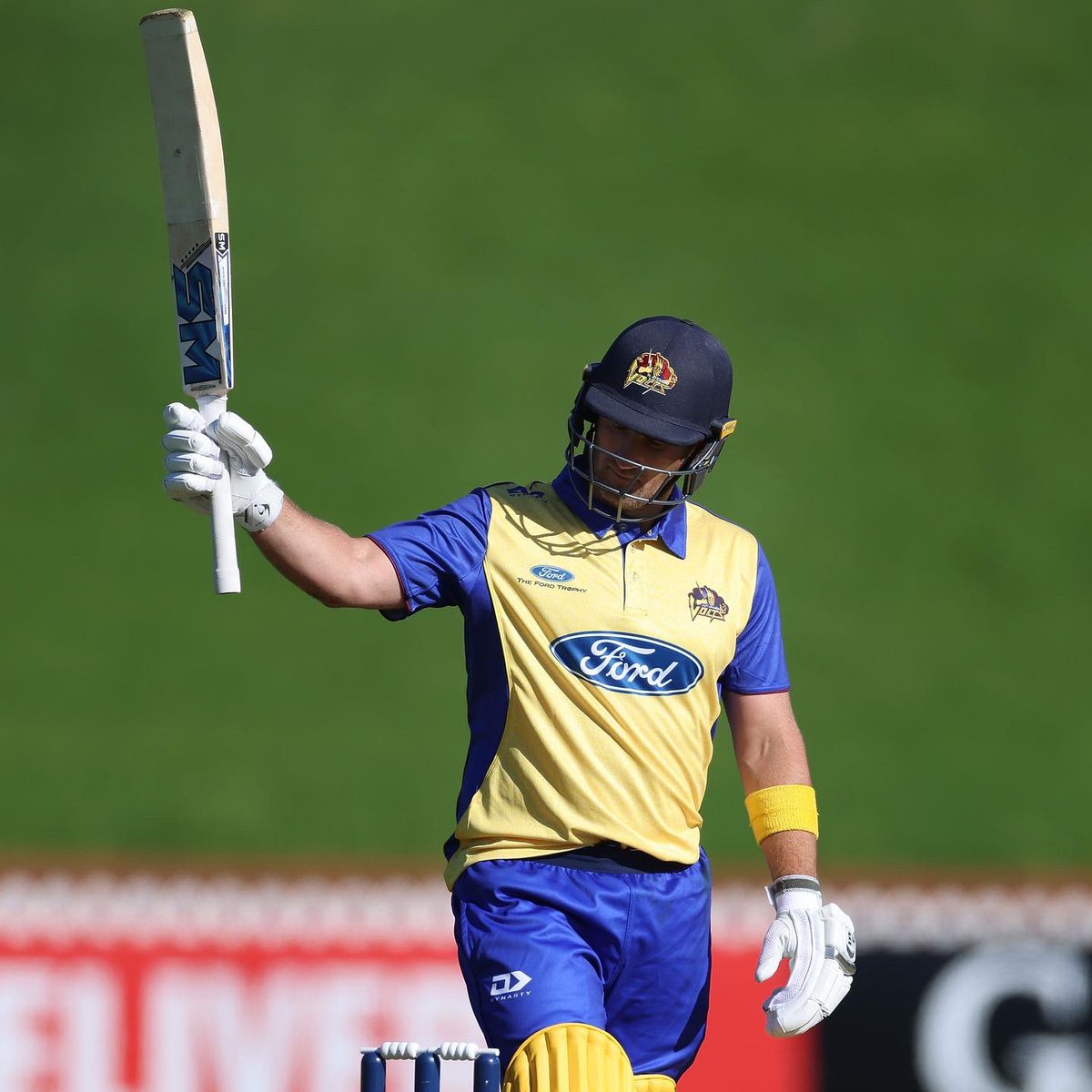 Introducing 'Make Some Noise' - Cricket Wellington's mental health and wellbeing hub - an online resource to help cricketers develop the mental skills and resilience to thrive in the modern game. 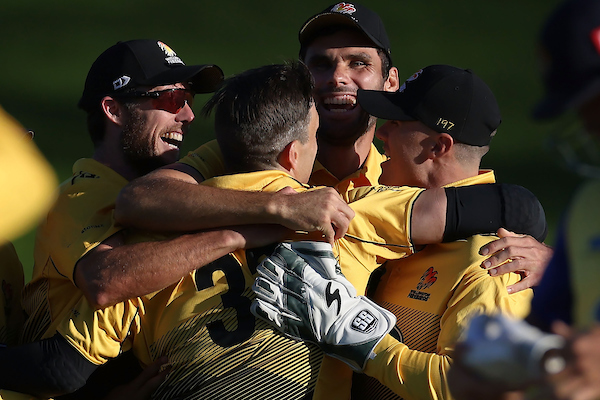