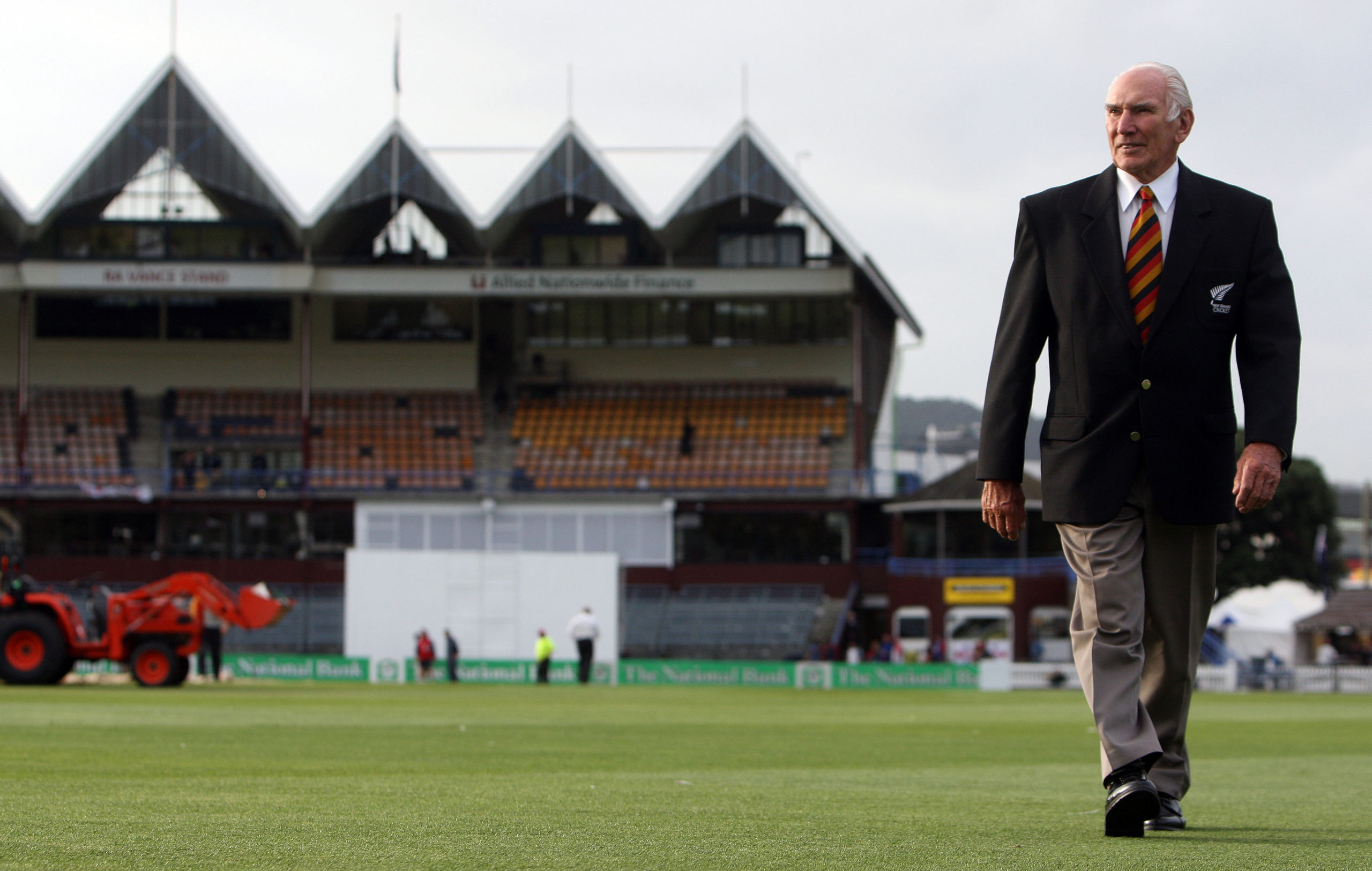 Posted at 07:16h in Sport by Eddy Bramley 0 Comments

Reid, regarded as one of the world’s best allrounders during his heyday in the fifties and early sixties, captained his country in 34 Tests including, most notably, New Zealand’s first three victories.

The first, against the West Indies at Auckland in 1956, broke a winless streak of 26 years for the New Zealand team. The second and third both came during New Zealand’s drawn series in South Africa in 1961-62.

Reid was a hard-hitting right batsman and a brisk seam bowler who played 58 tests, scoring 3428 runs at 33.28, while taking 85 wickets at 33.35. Of his six Test centuries, the highest was 142 against South Africa at Johannesburg, in the Boxing Day Test of 1961.

As a 19-year-old, Reid made his Test debut at Manchester on the 1949 tour of England, scoring 50 and 25; before standing in to keep wicket in the fourth and final Test, during which he scored 93 in his team’s second innings.

He was the only surviving member of the famous 49ers.

Following the 1965 tour of England Reid retired, but returned to the United Kingdom only a few weeks later to captain the Rest of the World in two matches against England at Scarborough and Lord’s.

He was later a New Zealand selector, manager, and an ICC match referee.

He was a Life Member of Cricket Wellington and has the South gate at the Basin Reserve named after him.

New Zealand Cricket chief executive David White hailed Reid as a colossus of New Zealand cricket in the post-war era, a player who led from the front in all three disciplines, and carried the hopes of his team, more or less, on his own broad shoulders.

“John R Reid was New Zealand cricket’s Colin Meads,” he said. “He was, and will remain, a household name in this country, having helped pave the way for everything that has come in his wake.

“Our thoughts and respect are with his family at this time: wife Norli; children Alison, Richard and Ann, and his grand-children, Oliver, Megan, Christina and Angus.

“NZC will acknowledge and mark John’s wonderful life and career at an appropriate time.”

A private family service will be held for Reid, and a memorial service at the Basin Reserve in Wellington is being planned.

Basin Reserve Retweeted · NZ Cricket Museum @NZCricketMuseum
Monday, March 29th, 2021 at 1:32am
#OnThisDay: the @BLACKCAPS meet Australia in a Test for the first time at the @BasinReserve in 1946, although the game wasn't given Test status until 1948.
View on Twitter
4
0

Basin Reserve Retweeted · Anand Vasu @anandvasu
Sunday, March 28th, 2021 at 3:46am
@grantelliottnz @BasinReserve These are from 2009. I don't think there is another Test ground in which you can be so close to the action as a spectator or from the press box. @BasinReserve https://t.co/lf5DXfkrtv
View on Twitter 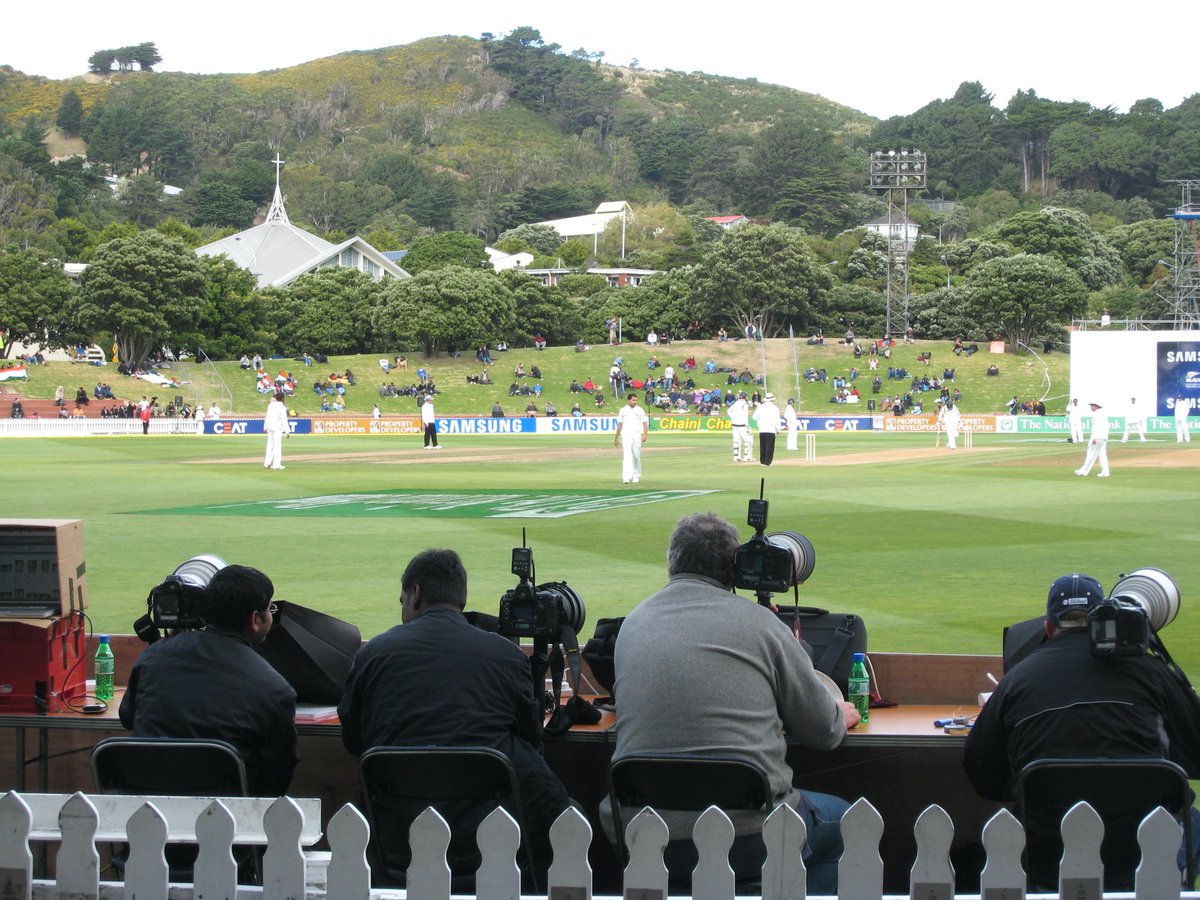