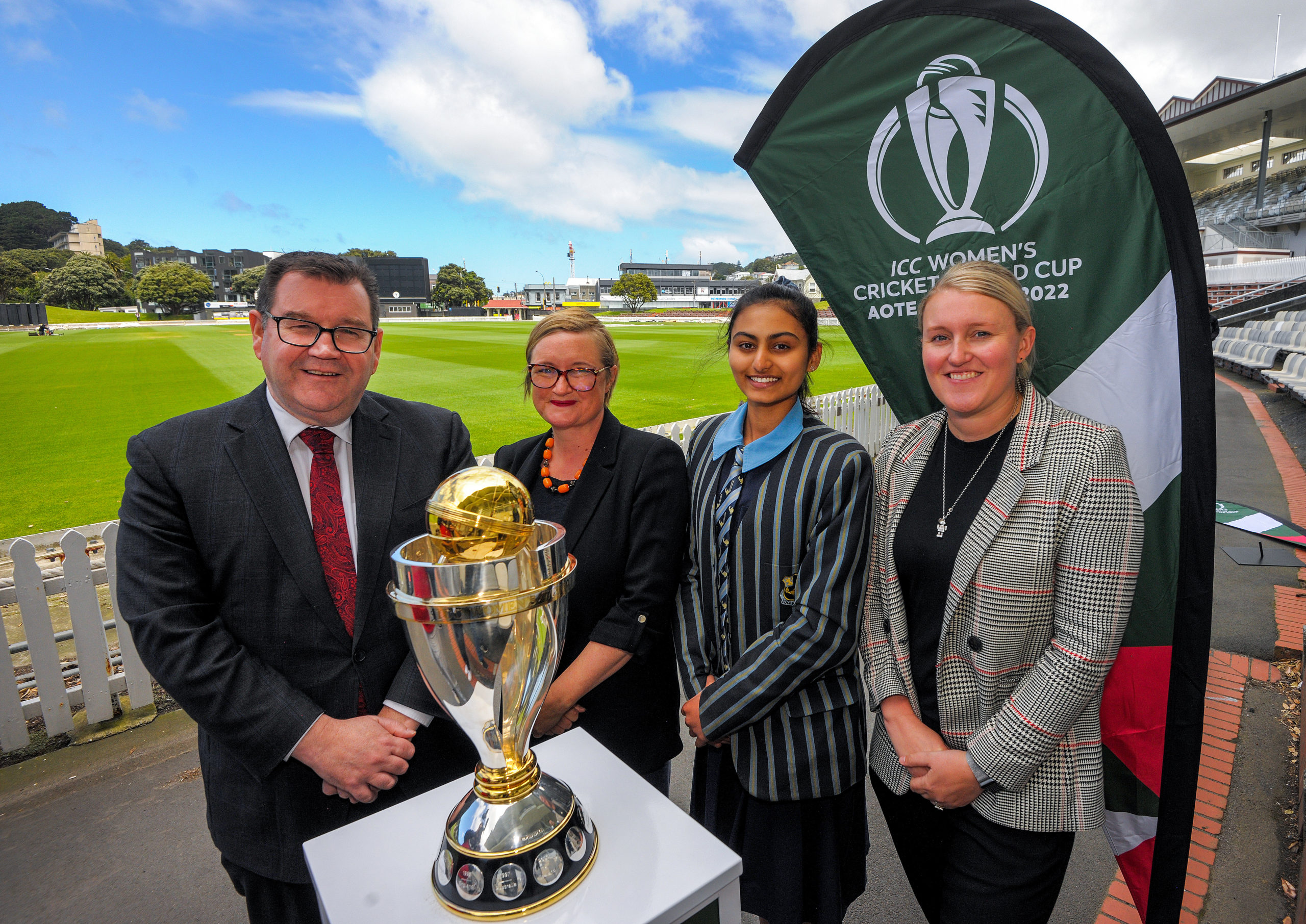 Posted at 14:46h in Sport by Eddy Bramley 0 Comments

Wellington is among the four cities to benefit from the player facilities upgrades announced by Minister of Sport and Recreation Hon Grant Robertson today.

ICC Women’s Cricket World Cup 2022 (CWC22) CEO Andrea Nelson joined Hon Grant Robertson at the announcement of the $2.0m in government funding which has Wellington’s Basin Reserve set to receive a boost as the venue gears up to host the CWC22 in March and April of 2022.

Upgrades to Basin Reserve will involve:

The upgrades focus on redevelopment of player facilities to make them of a standard befitting the world’s best players.

“Facilities that are tailored for men are not always right for women, and part of this funding is about changing that, so we are good hosts for the world’s best women’s players in 2022,” Grant Robertson said.

Cricket Wellington CEO, Cam Mitchell says: “We’re delighted to have been able to upgrade the facilities here at the Basin to ensure that they are suitable for all players that attend our ground, not just at the World Cup but for future women’s domestic and international matches.

“The world-class facilities that will now be on offer are yet another positive for the growth and development of women and girl’s cricket in the future.”

ICC Women’s Cricket World Cup 2022 CEO Andrea Nelsons says: “As host nation of this global sports event, it’s important that we provide world class venues and facilities for the teams competing in the ICC Women’s Cricket World Cup 2022 (CWC22). Beyond the nationwide celebration of cricket in 2022, the CWC22 legacy will improve the experience of our women and girls in cricket for future generations.

“This is what major events are all about. We’re very pleased that this World Cup will be the catalyst for meaningful change for many of New Zealand’s premier sporting venues including Basin Reserve and the players that will benefit from these facility upgrades for many years to come.”

The ICC Women’s Cricket World Cup 2022 match schedule is due to be announced next month.

Get your hands on an exclusive #CWC22 venue pack - all six matches at the Basin for just $30! 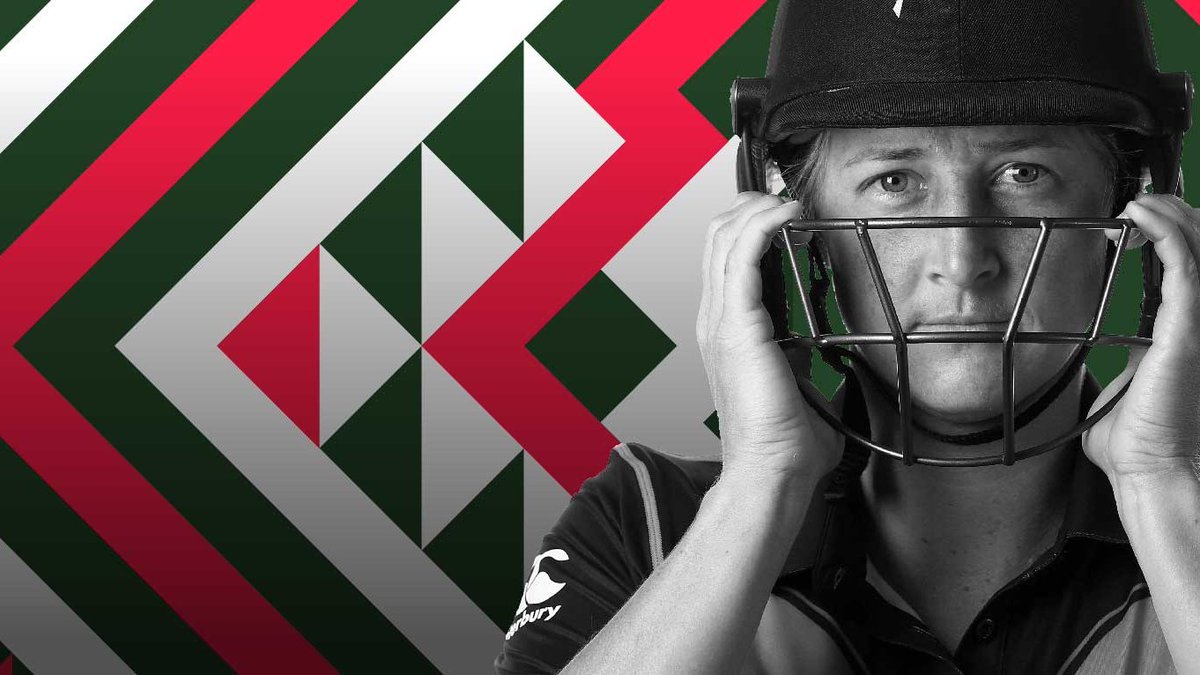 Thanks to each and every one of the 5,545 of you that came along yesterday!

A day that will live long in the memory! 🏏 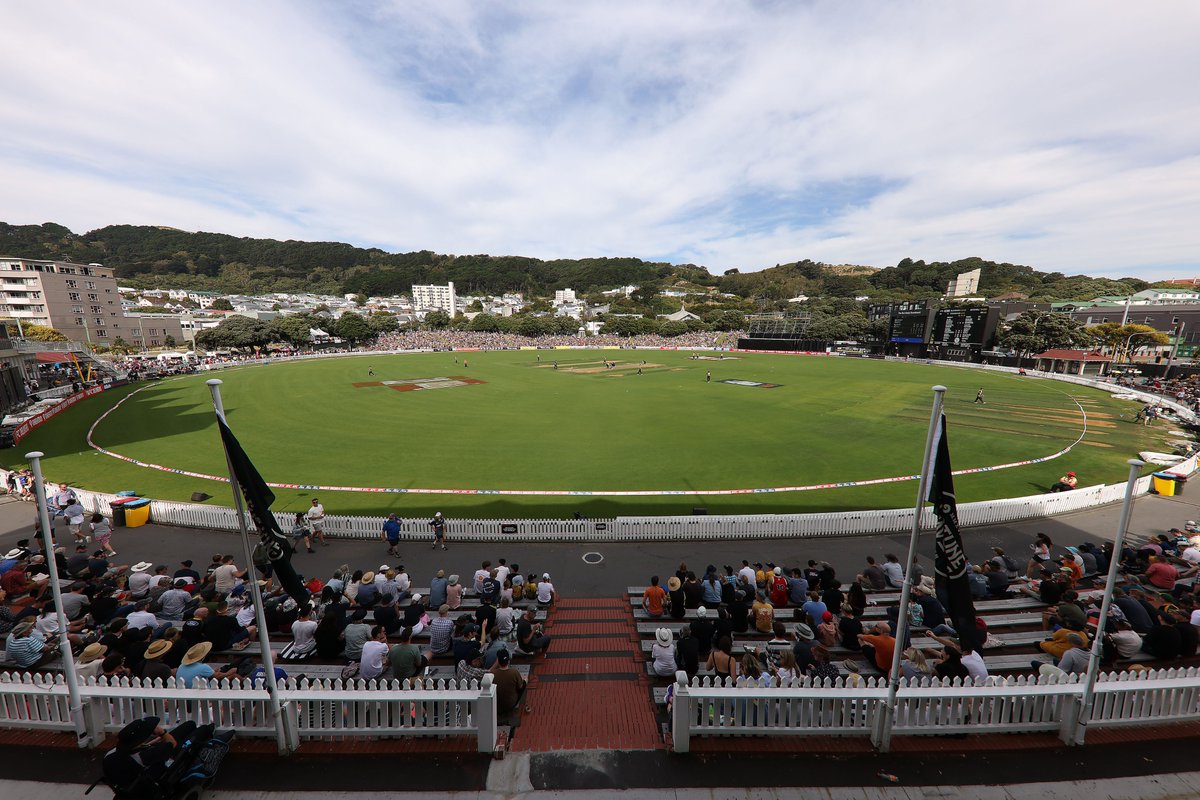 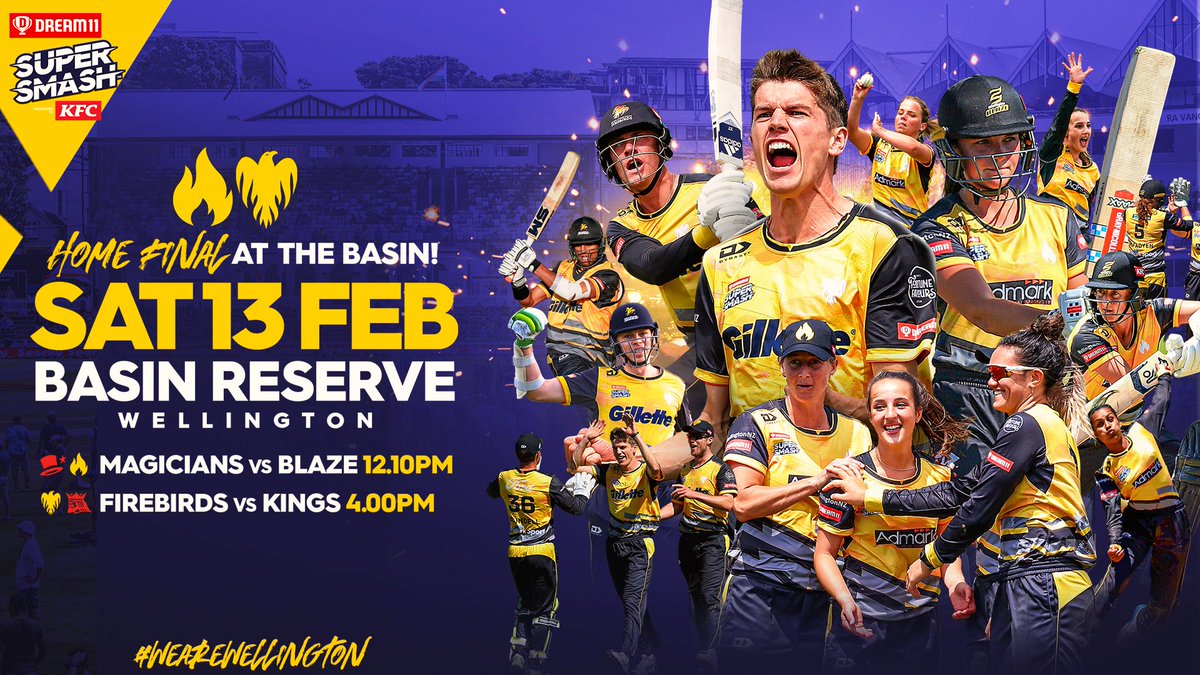