Posted at 12:50h in Sport by Eddy Bramley 0 Comments

The Basin Reserve Museum Stand has been awarded a Silver Award at the New Zealand Commercial Project Awards 2021 in the Heritage and Restoration Category.

The New Zealand Commercial Project Awards recognise and showcase the contribution and innovation of the whole project team, the people, rather than just the building itself.

The awards aim to recognise the collaboration and innovation required to bring a commercial project, celebrate the quality of work and craftsmanship required in delivering a superior commercial project, while promoting and encouraging excellent building processes and practices within the commercial construction sector.

The Basin Reserve Museum Stand was built in 1924 and is registered as a Category 2 historic place.

Originally built for 16,710 pounds, the Old Pavilion became the focal point for major sporting events at the Basin. When the RA Vance Stand was opened in 1981 it took a back seat, then was declared an earthquake risk in 2012 with the roof the major area of concern.

A heritage listed building, it was saved from demolition and then-mayor Justin Lester confirmed a restoration and strengthening project in May 2018 to bring it up to building code.

The project involved removing steel, re-cladding and internally strengthening the walls. New concrete was laid over the top of the previous structures to prolong the lifespan of the building to a minimum of 50 years.

The 95-year-old Old Pavilion (Museum Stand) officially reopened at the Basin Reserve for the first Test between the BLACKCAPS and India in February 2020.

A key focus on the build was the aspect of sustainability, ensuring the reuse of all heritage timber throughout the building including the existing doors, heritage floor, and wall tiles.

The team at Armstrong Downes Commercial maintained the heritage façade plaster and timber joinery by mimicking existing construction using contemporary construction techniques. Only about 20% of the damaged timber had to be replaced.

Time frame and budget were the two main challenges for this project and the team were successful in ensuring that the restoration was completed before the second test match between India and New Zealand.

“The team have delivered an exceptional project from start to finish and we’re hugely proud of the our home in the Old Pavilion and the significance of the Stand to the Basin Reserve ground.”

An update on the Wellington School of Cricket indoor facilities at @skystadium, the @BasinReserve and Mana. 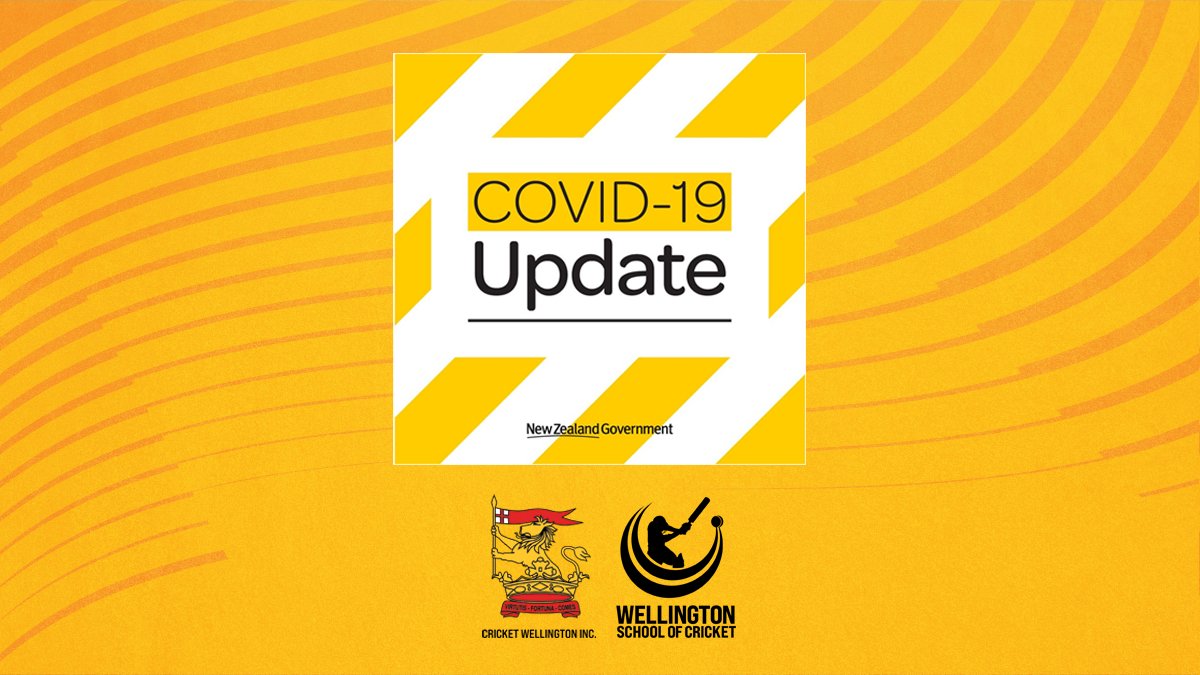