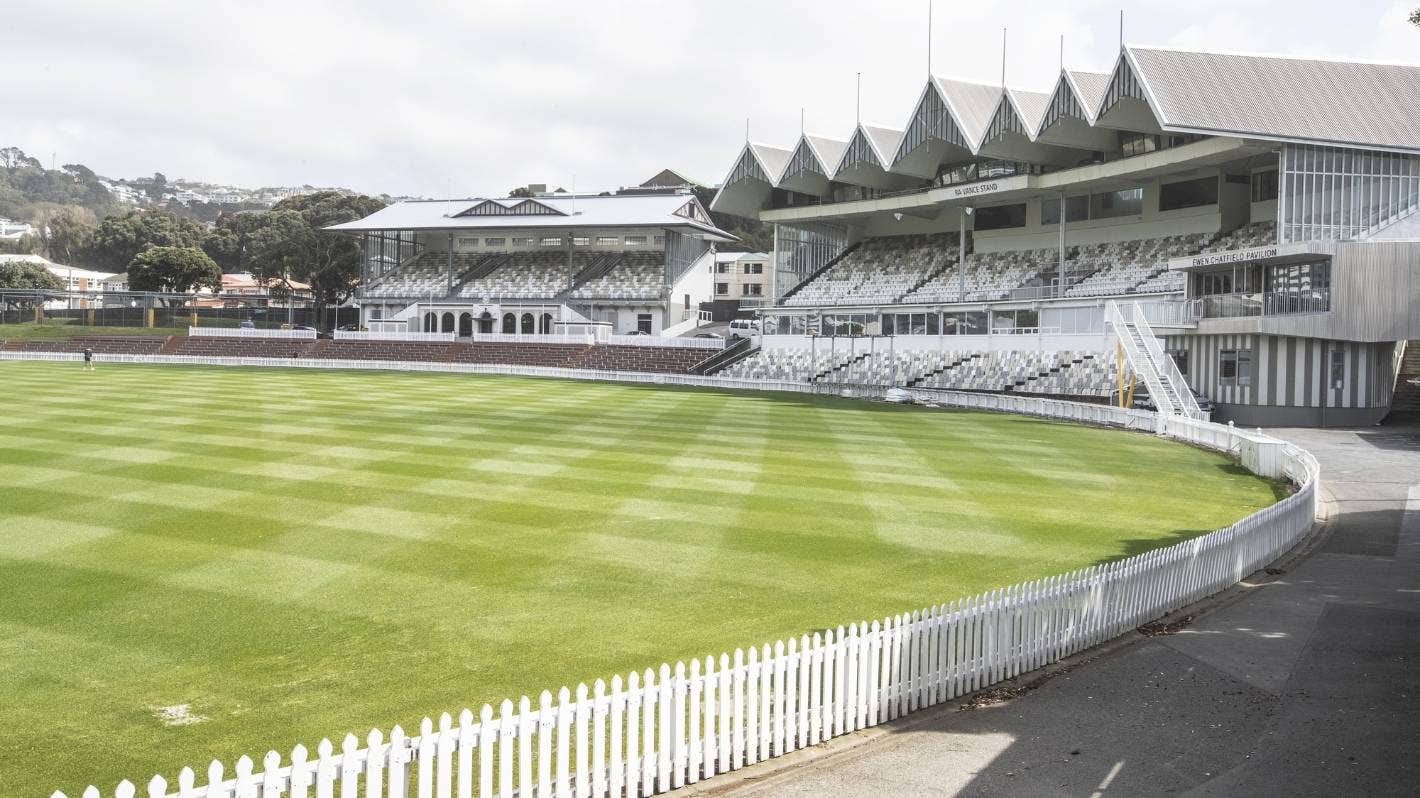 Posted at 10:35h in Sport by Eddy Bramley 0 Comments

Sports fans can now buy tickets for all 31 matches of the ICC Women’s Cricket World Cup 2022 – the showpiece event for the women’s game that will be hosted across six New Zealand cities early next year.

A child’s ticket for all matches – including the final – will cost from just $7, while adults will pay just $17 (including ticketing fees) to see the best female cricketers on the planet go head-to-head for the game’s ultimate prize.

“In just under five months sports fans will have the chance to pack out New Zealand’s cricket grounds and experience the thrill of a Cricket World Cup,” CWC22 CEO Andrea Nelson said.

“Obviously New Zealand has had its hands full of late dealing with the Delta outbreak of COVID-19 – but I’m happy to report that we are still firmly on track to deliver this incredible global event in March and April 2022.

“We wouldn’t be putting the event on sale if we weren’t extremely confident it will proceed as planned.”

That plan will see eight fiercely competitive cricketing nations do battle over a full round-robin – starting with the New Zealand WHITE FERNS taking on a qualifier at Bay Oval on March 4 – followed by semis and a final under lights at Hagley Oval on April 3.

“Fans will see from the schedule that these games are happening at New Zealand’s premier cricket grounds during prime time,” Nelson said.

“That’s a reflection of the fact the game has changed. The players are incredible athletes with global profiles, who deliver performances every bit as enthralling as their male counterparts.”

Nelson noted that the ICC had secured MIQ rooms for some teams and match officials through the group allocation process.

“That’s a strong indication of the level of support for this event,” she said. “Despite the challenges of Covid – which have included a postponement from 2021 – both the Government and ICC have remained unwavering in their determination to deliver this global showpiece event in a manner that befits its stature.

“I commend them for that.”

ICC Head of Events Chris Tetley said he expected fans to make the most of the opportunity.

“The ICC Women’s Cricket World Cup 2022 promises to be a fantastic event with the world’s best players arriving in New Zealand to compete for the ultimate prize in 50-over cricket. We look forward to welcoming cricket fans to some of the most picturesque grounds in the world to enjoy the very best our sport has to offer,” Tetley said.

“The chance to host these global events doesn’t come around very often, so I know cricket fans across the country will be excited that they can now secure their tickets.”

Of note, tickets for the final in Christchurch on April 3 are on sale at the same price as round robin and semi-final matches.

“We are expecting those tickets to be snapped up,” Nelson said.

“When we set the prices for the tournament, we didn’t want cost to be a barrier – and that included the final. With ticketing fees, that means a child can attend a world cup final starting from just $7, with an accompanying adult ticket from just $17.”

The event’s television commercial – which is themed kia whakaaturia or “Let’s Show Them” – features WHITE FERNS legend Suzie Bates, who recently made a successful return from injury on the tour of England.

“Let’s Show Them is the perfect statement for this event,” Bates said. “It’s about the best players in the world showing what they can do, but also we Kiwi showing off what great hosts we are. I know the country will get right behind not only us WHITE FERNS, but all of the competing nations.”

Cello Basin Reserve @BasinReserve
Wednesday, June 22nd, 2022 at 11:00pm
We would like to share the opportunity for everyone to leave a message in a special online tribute book for the late Don Neely.

For those who are unable to attend the funeral, there is an option to watch a live stream of the funeral at the same link. 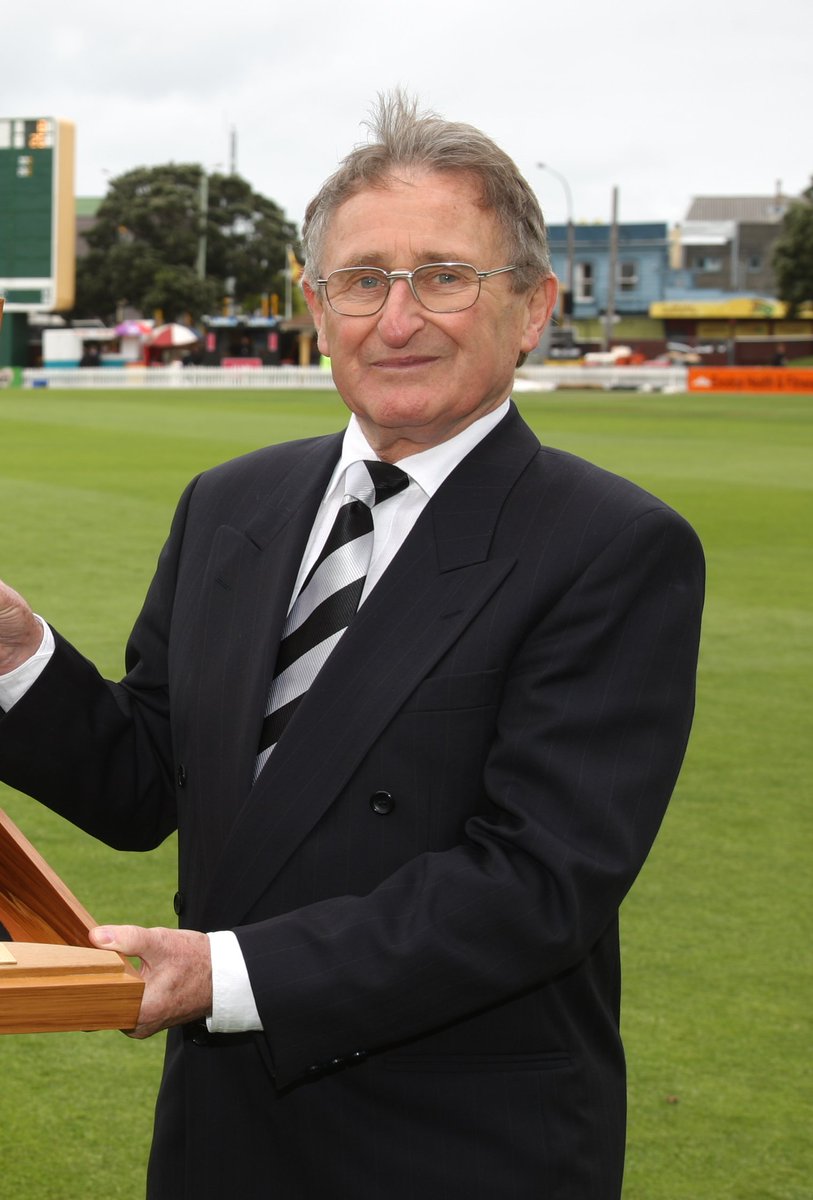 The Boy from Mumbai 🇮🇳 https://t.co/JMXnPUWLTP
View on Twitter 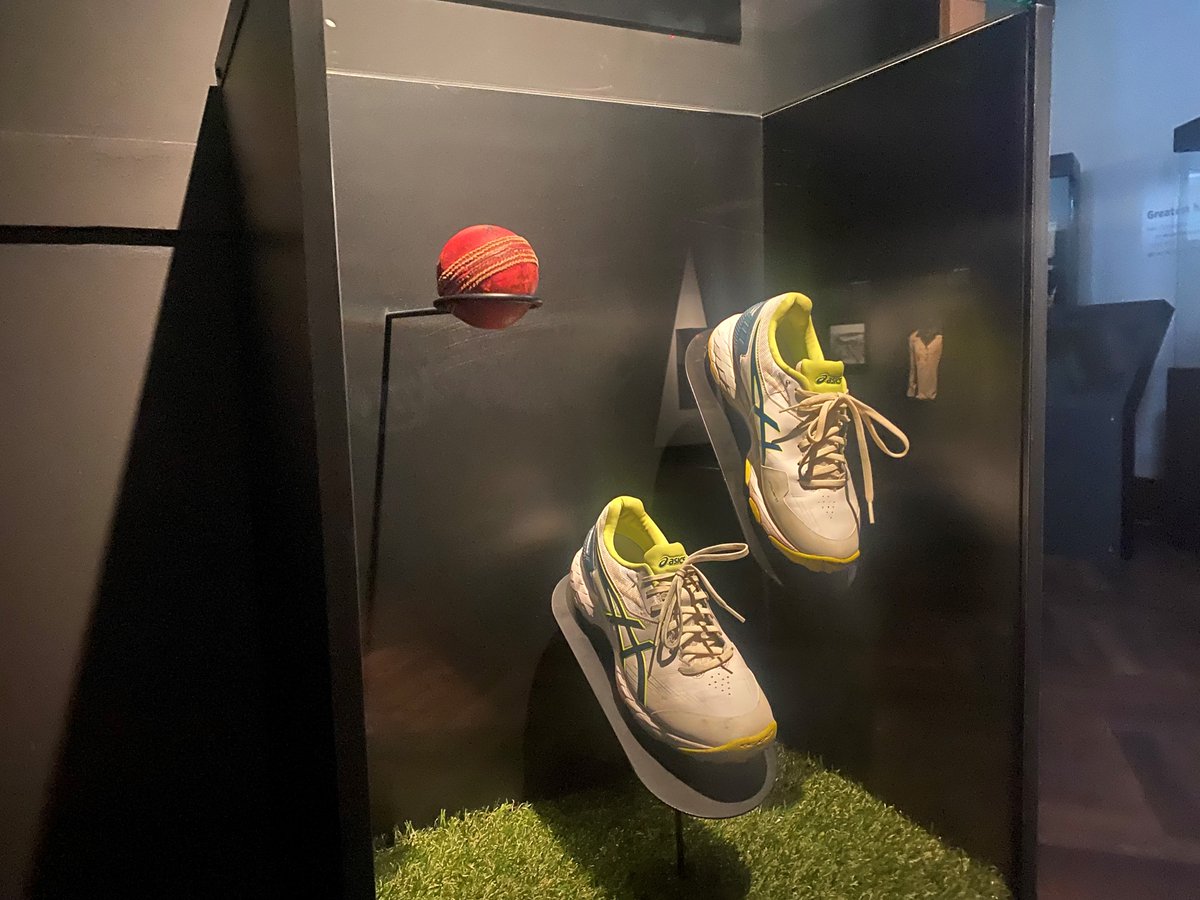 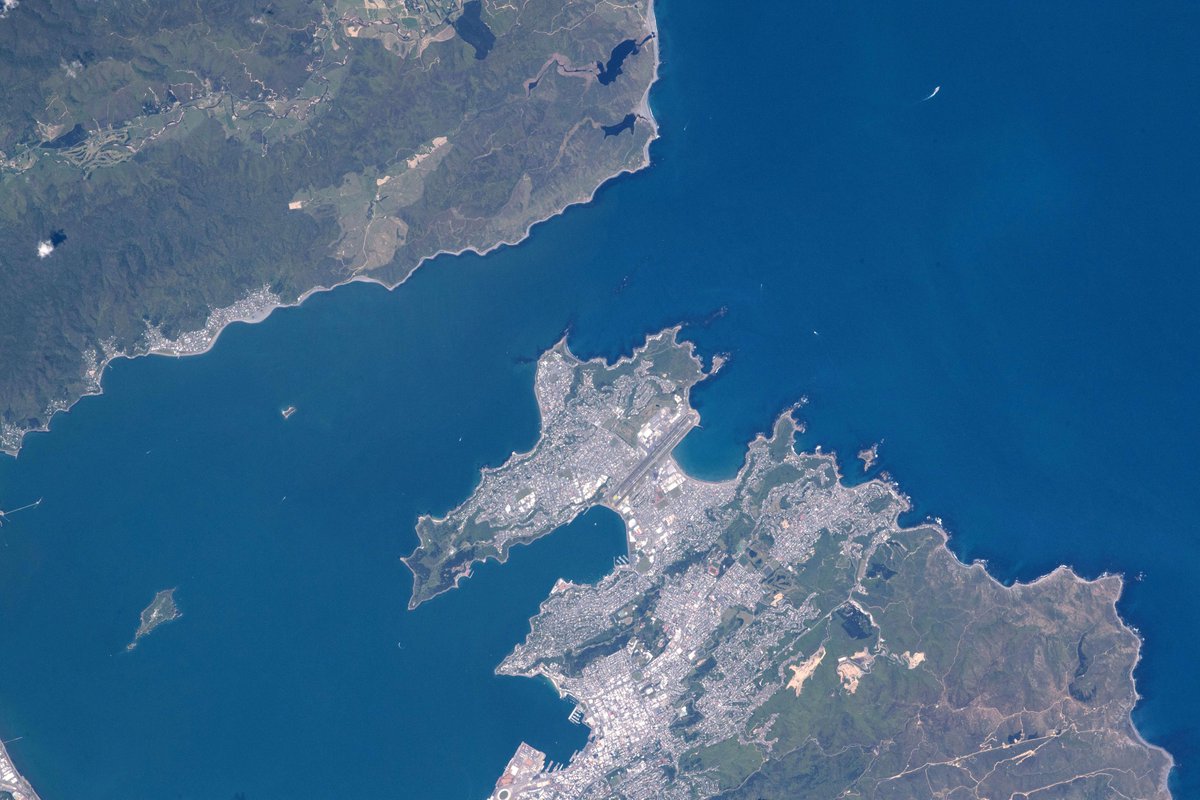