A public memorial service for the late great John R Reid will be held this Friday (30 October) at 2.00pm in the Norwood Room at the Basin Reserve. All are welcome to attend....

John R Reid - New Zealand cricketing great and the country’s oldest surviving Test player, has died in Auckland, aged 92. Reid, regarded as one of the world’s best allrounders during his heyday in the fifties and early sixties, captained his country in 34 Tests including,...

The stage is set for one of New Zealand’s most hotly contested first-class cricket championships in years, albeit under new COVID-19 playing conditions. Other than six players currently in the UAE for the IPL, all of NZC’s contracted BLACKCAPS will turn out for their domestic teams for...

Just four months on from the BLACKCAPS Test match victory against India, the hallowed turf of New Zealand’s oldest cricket ground has been stripped back from its usual flush green top and recovered with a new 2,000-ton layer of sand. The massive turf renovation process is...

A Trans-Tasman face-off at Wellington's iconic Basin Reserve is one of the highlights of a 31-match schedule announced at the ICC Women's Cricket World Cup 2021 launch in New Zealand's capital city today. The Basin Reserve was confirmed to host two New Zealand WHITE FERNS match-ups... 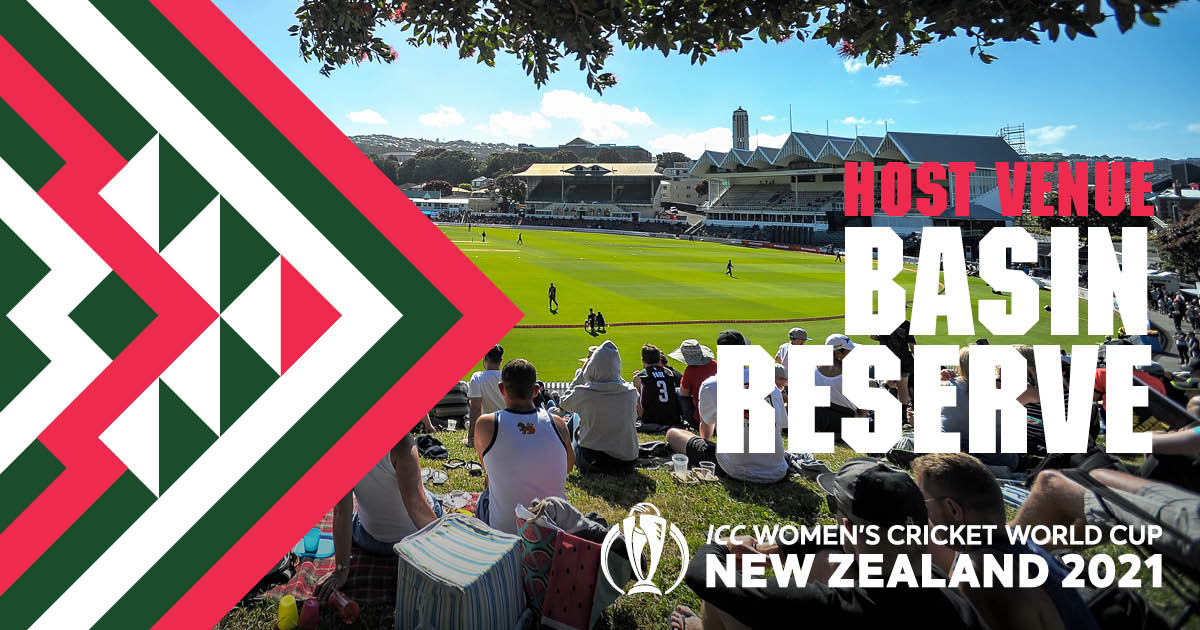 Just days on from hosting a record crowd for a women’s domestic match, the Basin Reserve will now be a host venue of the biggest stage in the women’s game. New Zealand’s oldest cricket ground was today confirmed as a host venue for the ICC Women’s...